​Habitats Optimized for Missions of Exploration (HOME) is a multi-university Space Technology Research Institute intended to execute NASA’s strategic vision around deep space human-exploration missions.  The goal of HOME is to develop autonomously functioning deep space habitats known as SmartHab that are essentially self-aware and self-sufficient. In other words, a SmartHab should be able to determine its own state of health, particularly its physical systems — ranging from environmental control and life support system (ECLSS) to electric power systems (EPS) -- to ensure that the habitat can remain operational. Such autonomy is necessary because Mars-to-Earth communication (and vice versa) will have a high degree of latency. The SmartHab needs to be able to make decisions on its own without waiting for instructions from human beings on Earth (which is how, for example, the International Space Station operates).

To this end, the design of deep-space habitats requires a fundamentally disruptive approach – one that relies not only on traditional subsystem reliability engineering and probabilistic risk analysis, but on emergent technologies in autonomous systems, failure-tolerant design, human/automation teaming, dense sensor populations, data science, Machine Learning (ML), robotic maintenance, and on-board manufacturing.  HOME is tasked with two primary operational requirements for NASA’s deep-space habitats, (1) Keep humans alive while they are resident, and (2) Keep the vehicle/habitat alive (operational) while they are not.

As part of meeting this challenge, a new generation of autonomous predictive analytics and machine learning/artificial intelligence are necessary to provide the habitat with complete situational awareness of its systems and their constituent components. Unlike conventional paradigms that rely on a significant human-in-the-loop component, this project requires a wholly new perspective to predictive analytics and the development of ML/AI models; one that minimizes the human element required for development and enhances the autonomy of decision support. ​​ 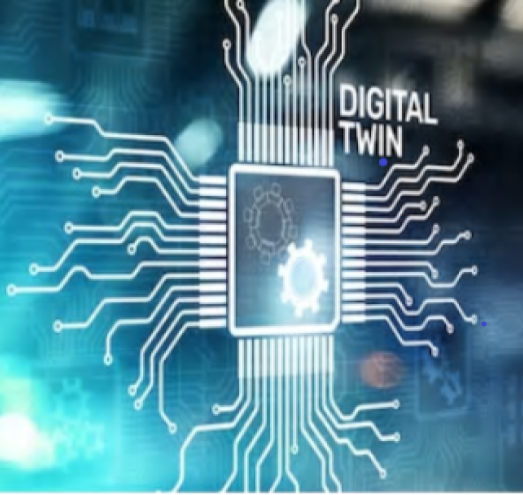 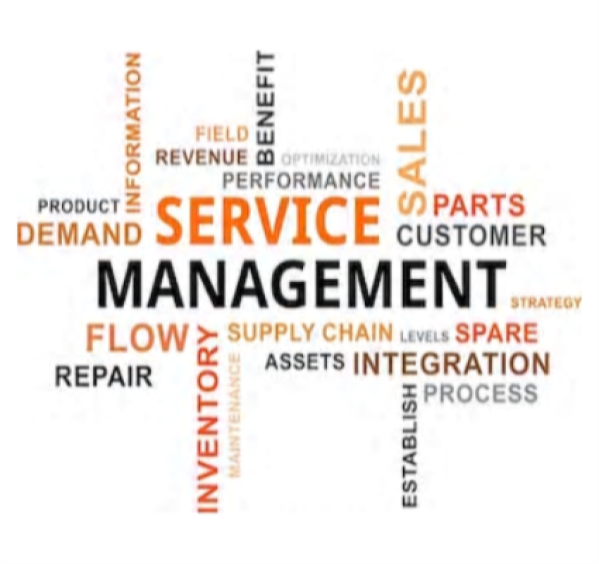 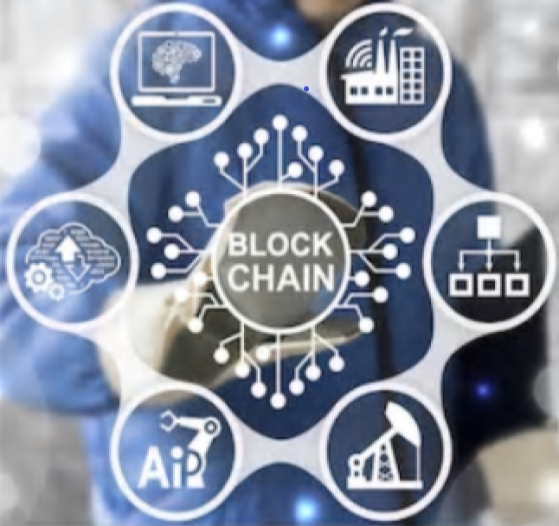